Ross Motter is a two-year DECA member from Jamestown, North Dakota, and a high school senior serving as DECA’s Central Region Vice President. DECA has allowed Ross to find new ways of communicating and connecting on both personal and professional levels. He is determined to expand the Central Region’s communication and creativity through collaborative projects between associations. Previously, Ross served as a North Dakota DECA Vice President and has held various leadership positions outside of DECA, including President of the Jamestown Inclusion and Diversity Council and President of the National Honor Society. He is also an Eagle Scout. Ross is an avid coffee enthusiast and loves spicing up his coffee flavors with every order! In his free time, he performs in speech, theatre, and music, and enjoys sushi and traveling.

Invite an executive officer to your DECA conference, meeting or virtual event.

Get the latest news, important notifications, weekly case study and more delivered in your inbox with DECA Direct Weekly. 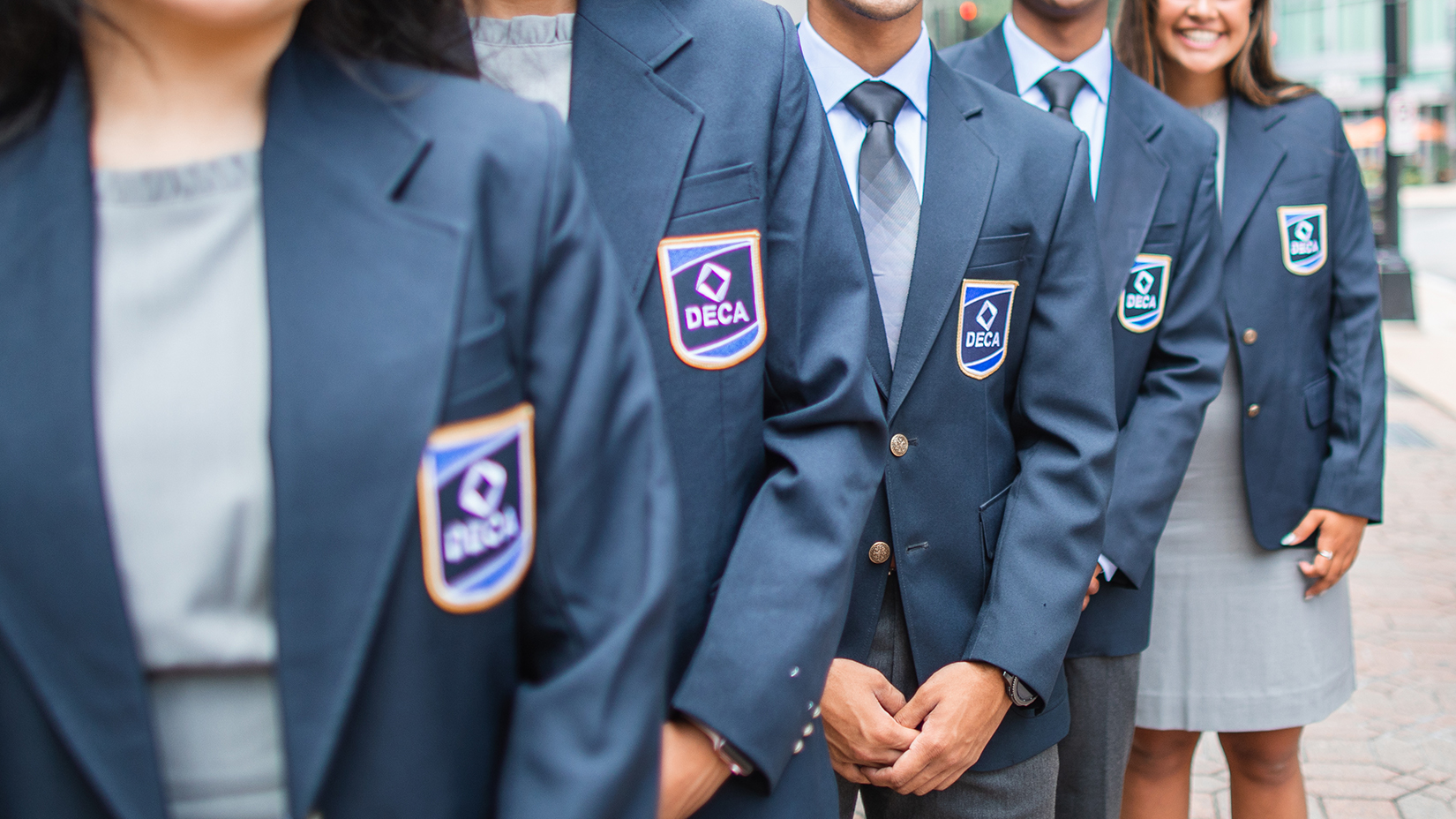 Get the latest news, important notifications, weekly case study and more delivered in your inbox.

Thanks for signing up!
Oops! Something went wrong. Please try again.

DECA prepares emerging leaders and entrepreneurs in marketing, finance, hospitality and management in high schools and colleges around the globe.